director of MILLENNIAL WITH A CANE

Erica Tremblay
director of HEARTLAND: A PORTRAIT OF SURVIVAL

Kevin Bryce
director of WE ARE SUPERMAN 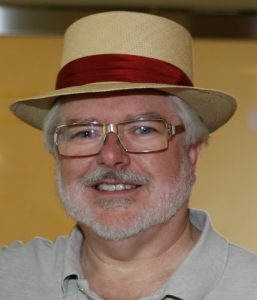 Passionate, creative, innovative, collaborative...all traits needed to be a successful filmmaker, and the same traits that drove Fred Andrews to create a film festival for filmmakers.

In 1996, Fred Andrews recognized that Kansas City had an active and growing filmmaking community. He had been developing monthly programs for the Film Society of Greater Kansas City, and found enthusiastic audiences for local filmmakers. However, there were few venues for these local artists to show their work, and fewer opportunities to hone their craft. Even though Fred had never attended a film festival, Fred took action.

His mission: start a festival for filmmakers to screen their films on the big screen for audiences, to network with other filmmakers, and further develop their skills and creativity.  Fred created the Kansas City Filmmakers Jubilee,  a collaboration of the Kansas City Art Institute, University of Missouri Kansas City, Independent Filmmakers Coalition, Film Society of Greater Kansas City, Nelson-Atkins Museum of Art, and Avila University. Fred  distributed flyers to local filmmakers and students, inviting them to send entries to the inaugural event. Their entry fees, totaling $270, composed his entire budget for operations.

The first year, 1997, ten short films were selected. They screened at Royall Hall on the UMKC campus. The only marketing that year was one article by Robert Butler in The Kansas City Star and film community word-of-mouth, yet nearly 500 people packed the screening. Audiences and filmmakers urged Fred to hold another festival the next year.  Fred’s idea and work had created something special.  And the rest is history as they say (you can read the full history of the Jubilee here.)  Fred continued to break ground, support filmmakers, bring arts organizations to the table and the festival blossomed.

April 2022 will celebrate the 26th Filmmakers Jubilee(now titled Kansas City FilmFest International to reflect the films, filmmakers, and audiences it draws from around the KC Metro and the world )

In celebration and appreciation of Fred’s contributions to the film community of Kansas City, and the legacy of his work, KC FilmFest International will award the 9th Annual Fred Andrews Emerging Filmmaker Award during the award show.  The Fred Andrews Emerging Filmmaker Award recognizes talent in the emerging filmmaker who demonstrates passion, and creativity, and who is innovative and collaborative in their drive to be a successful filmmaker. 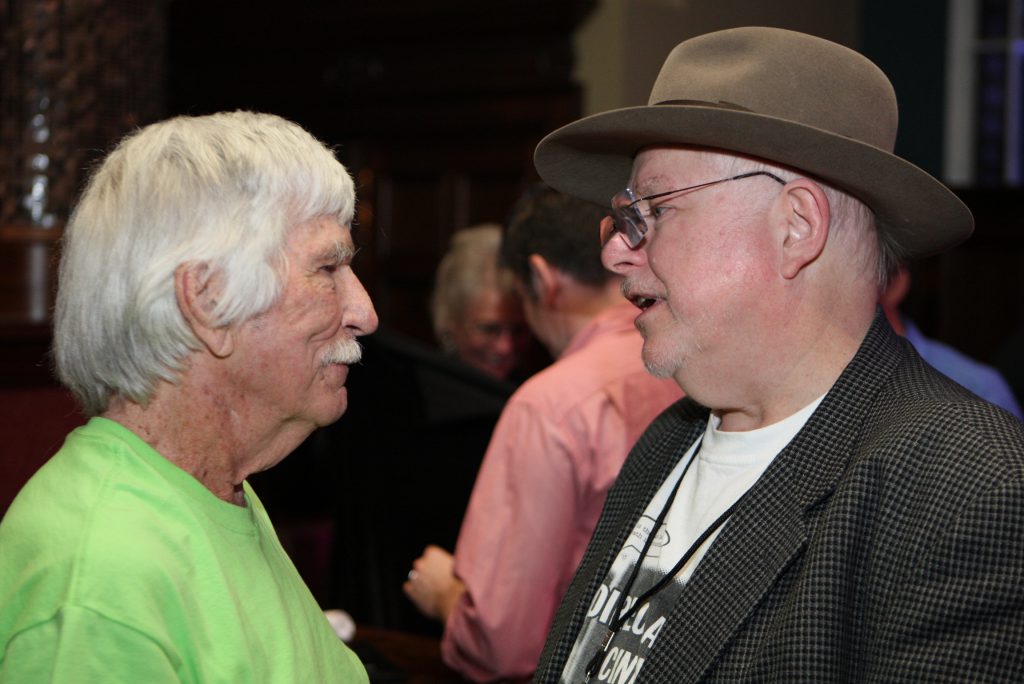 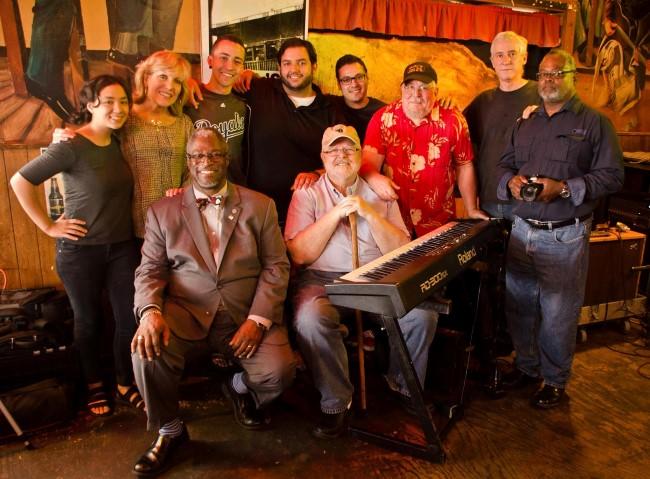 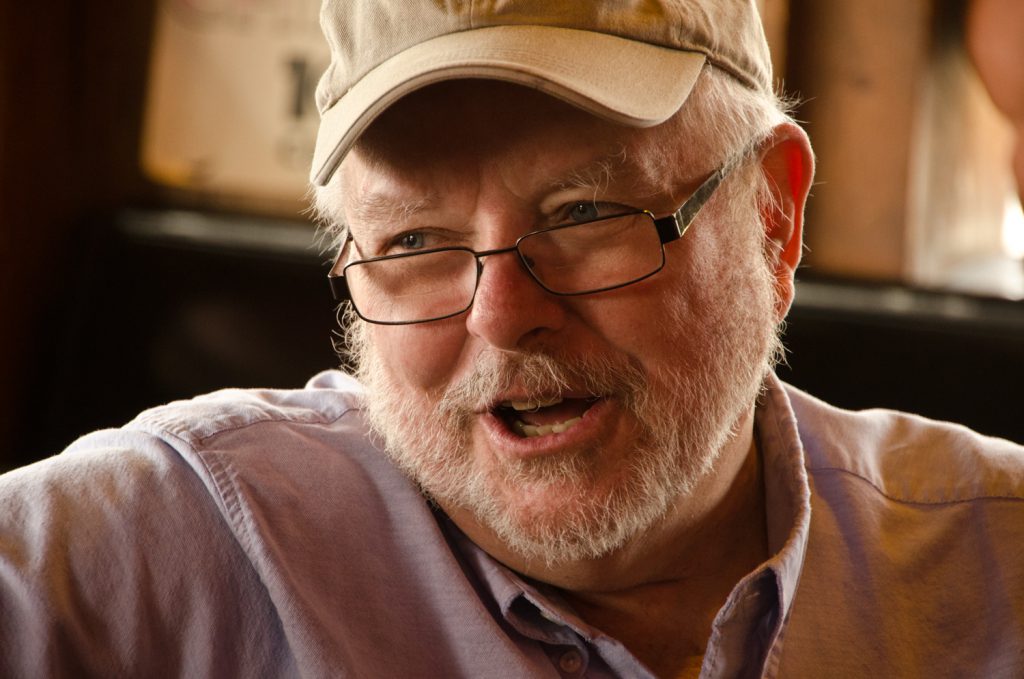 A TRIBIUTE TO OUR FOUNDER, FRED ANDREWS

Send us a message