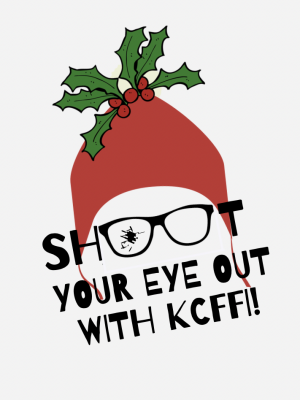 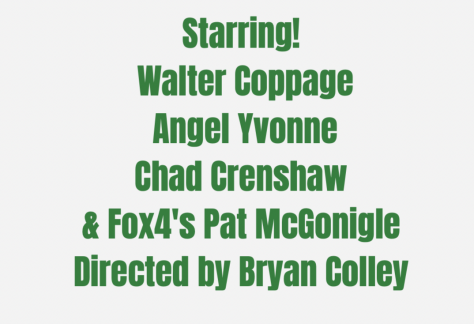 Help support KC FilmFest International, a local non profit, as we enter our  25th year of  bringing audiences and filmmakers together to celebrate the power of storytelling through film! Free to attend, donations welcome! This special event will premiere live on Facebook and only be available to watch for a short time. The reading lasts just under an hour, has an introduction and intermission.

SHOOT YOUR EYE OUT WITH KCFFI!
A Very Speedy Read of A CHRISTMAS STORY 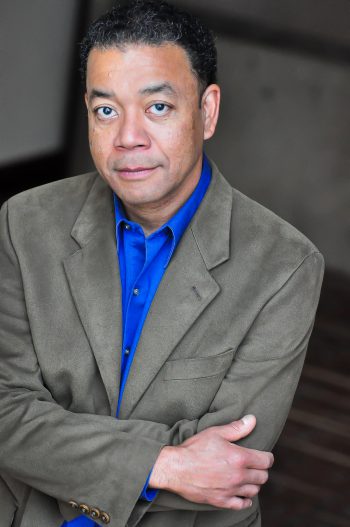 Walter Coppage is an actor/director based in Kansas City and Chicago. He has appeared at Steppenwolf Theatre, Portland Center Stage, Milwaukee Rep, Studio Theatre (DC), KC Rep, St. Louis Black Rep, The Unicorn, The Coterie, and many others. He is a founding member of KC Actors Theatre, an advisory board member for KC International FilmFest, and actor ambassador for the National New Play Network.  His recent TV credits include NBC’s “Chicago Med” and Comedy Central’s “Detroiters”. Recent film credits include David Dastmalchian’s “All Creatures Here Below”, and Kevin Willmott’s “Jayhawkers” and his forthcoming, “The Profit”. 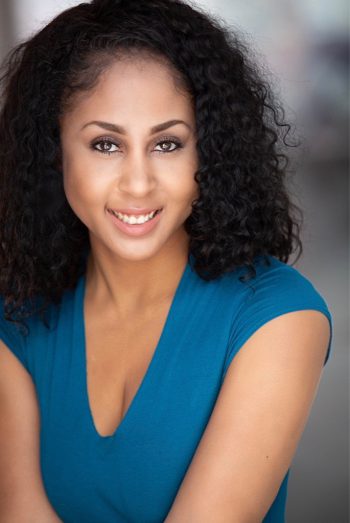 Angel Yvonne
Playing the roles of
Mother and Miss Shields

Angel Yvonne is an American actress and artist born in Kansas City, MO. Angel started dancing and acting at age 3. She soon began modeling and acting in various commercials in her small hometown. During her undergraduate years at the University of Missouri Kansas City Angel studied art and theatre, as well as, acting for film at The Commercial Actors studio with acting coach Brian Cutler. After landing several lead roles in independent films and commercials Angel traveled to Chicago to initiate her professional acting career. In 2014, after guest starring on the Steve Harvey Show, Angel attended David E. Talbert’s actors workshop in Washington D.C. where she was introduced to her private acting coach and trained alongside ABC Casting director Ericka A. Hart during the following pilot season. Committed to her calling, Angel continues to thrive in her innate passion for acting in film, diligently studying the craft with some of the industry’s most prominent acting coaches. Most recently , Angel can be seen on the short film Affection of a Tiger streaming on Amazon, Unsolved Mysteries on Netflix and the Tribeca winning short film U Shoot Videos. 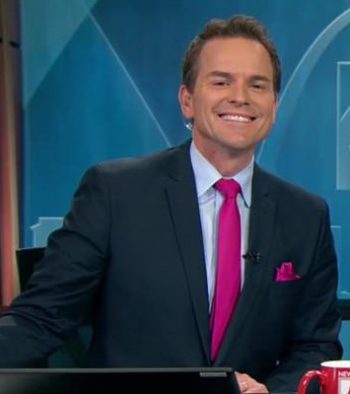 Pat McGonigle is the 10 pm news anchor at FOX4, WDAF-TV in Kansas City, Missouri. Before moving to Kansas City, Pat served as the morning news anchor at KSDK-TV, the NBC affiliate in St. Louis, Missouri from 2011-2017.  Pat holds a bachelor’s degree in communications from Saint Louis University, and a master’s degree in mass communications, with an emphasis in broadcasting, from Emerson College in Boston. In a television broadcasting career spanning 22 years, Pat has received numerous awards, including a Regional Edward R. Murrow Award for breaking news; three Regional Emmys for Best Morning Newscast, Spot News and Community Service; First Place Series Reporting from the Associated Press; and the Nebraska Association of Broadcasters Silver Award for In-Depth Investigative Reporting. Some of Pat’s most noteworthy assignments include covering the unrest in Ferguson, Missouri and flying with the U.S. Air Force Thunderbirds Demonstration flight team. Pat and his wife Jennifer have five daughters and live in Parkville, Missouri. 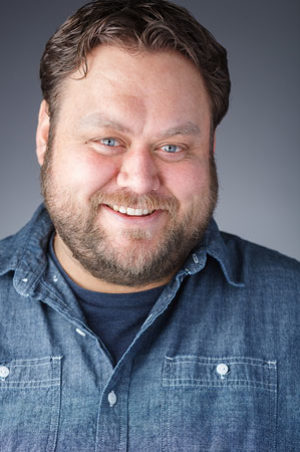 Chad Crenshaw is an Actor / Writer / Director based in Kansas City and Los Angeles. He has been a part of the KC art scene for over 10 years.  You can currently see him in the KS Lottery Christmas Campaign as Santa Claus. Recent film projects include All Creatures Here Below, starring David Dastmalchian, and Karen Gillan, Belong to Us, and Christmas at the Chateau.  Chad is co-owner of C2D2 films, where they are keeping busy working on several feature film projects, co-creators of The Creator Burn Podcast, and co-writers/producers of the award-winning animation Balthazar and Snirt. Chad is excited to play the role of Ralphie in this abbreviated retelling of A Christmas Story.