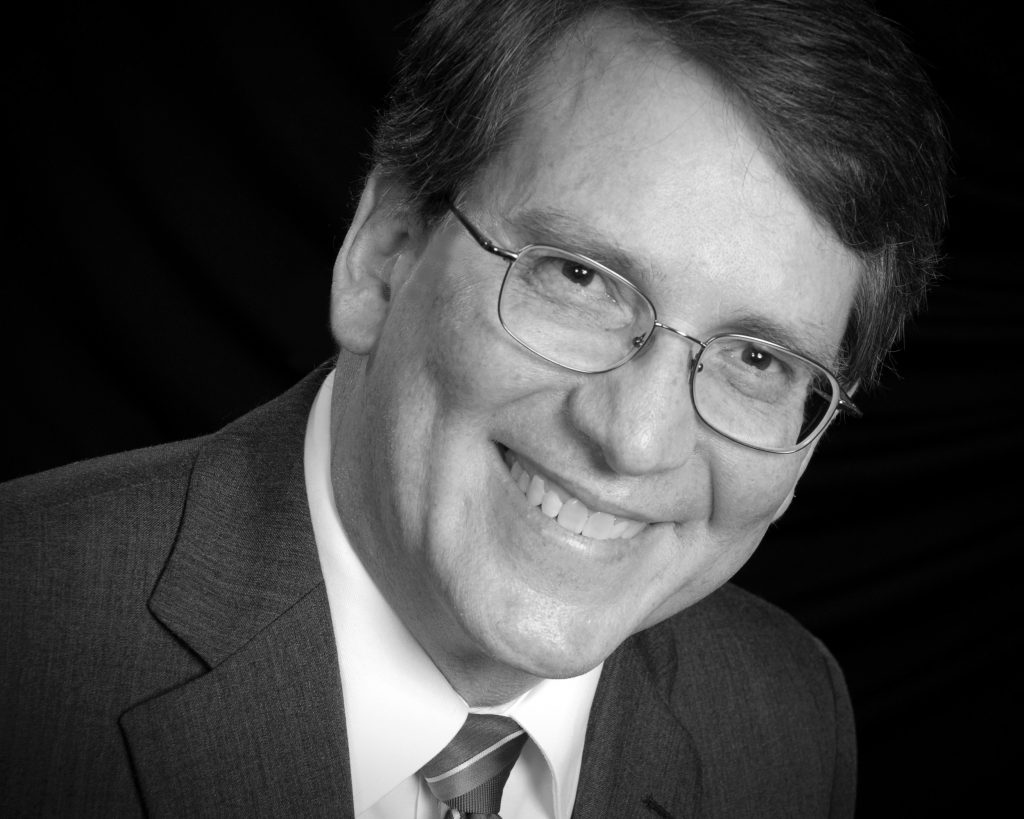 John Mertz is a radio and television personality perhaps best known for hosting on-camera fundraising broadcasts on Kansas City’s public television station, KCPT, for the last twenty-seven years. He voiced radio commercials for a local restaurant group for twenty-six years, including ads with KU basketball coach Bill Self and Kansas City Royals announcer Rex Hudler. He produces Internet videos for business web sites. And he has a series of Hawaii video features on YouTube that have been viewed more than 53,000 times by people in 120 countries.

John has been an amazing supporter of Reel Spirit for numerous years.  He continues to celebrate the young filmmakers with style, grace and humor.

The Affects of Screen Time

Only 2 Guest Tickets may be purchased for each filmmaker at this time.

April 10th – remaining tickets will be available for sale