Registration & Red Carpet Open at 8:15 AM in Lower Lobby of Cinemark Building 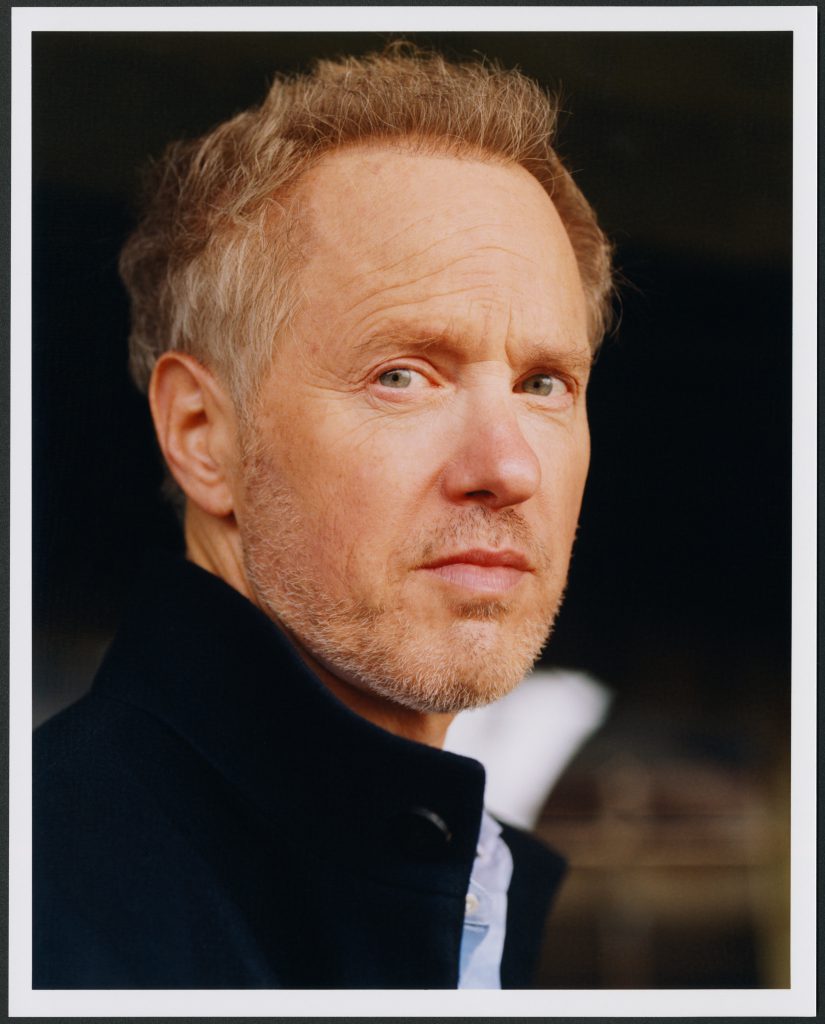 Raphael Sbarge has been a working actor for more than four decades. He has appeared in dozens of films and TV shows including Independence Day, Pearl Harbor and ABC’s Once Upon A Time.  Raphael is also a director and producer with the award winning digital series, On Begley Street.  Raphael is a big supporter of the next generation of filmmakers.  Reel Spirit welcomes his talent and energy to our showcase.

HEROES AROUND ME: MA AND PA

HOW TO STAY SAFE AT HALLOWEEN

Only 2 Guest Tickets may be purchased for each filmmaker at this time.

April 10th – remaining tickets will be available for sale