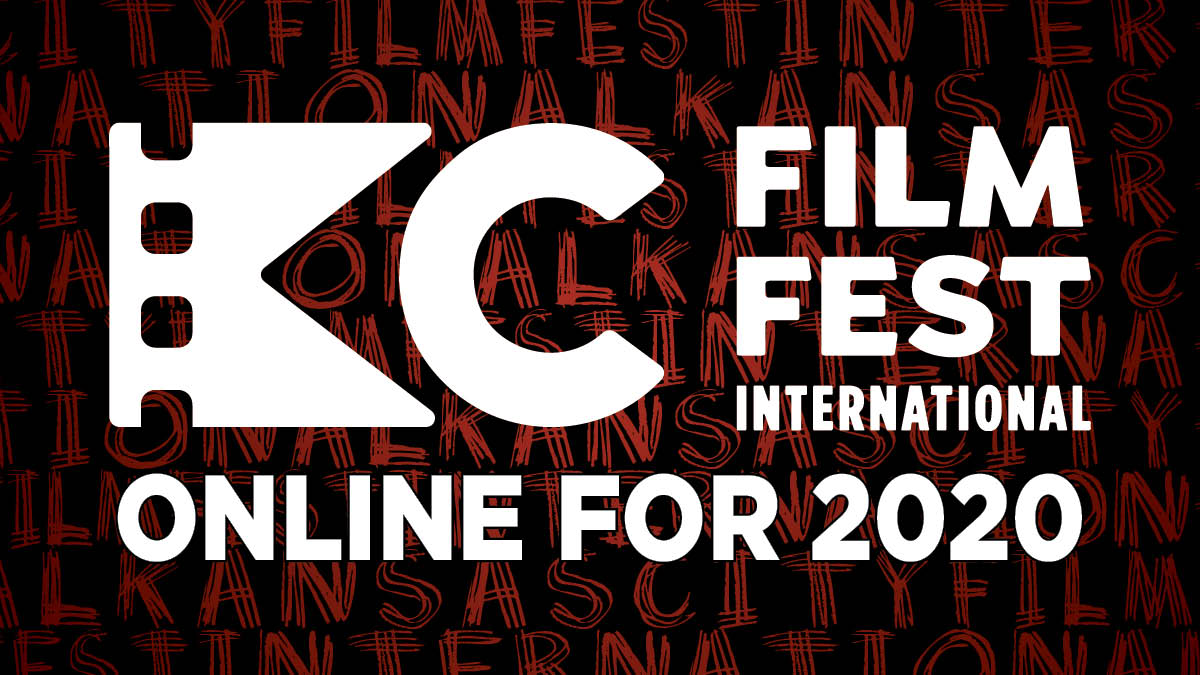 My Dinner With Werner directed by Maverick Moore

In The Blood directed by Regina Banali