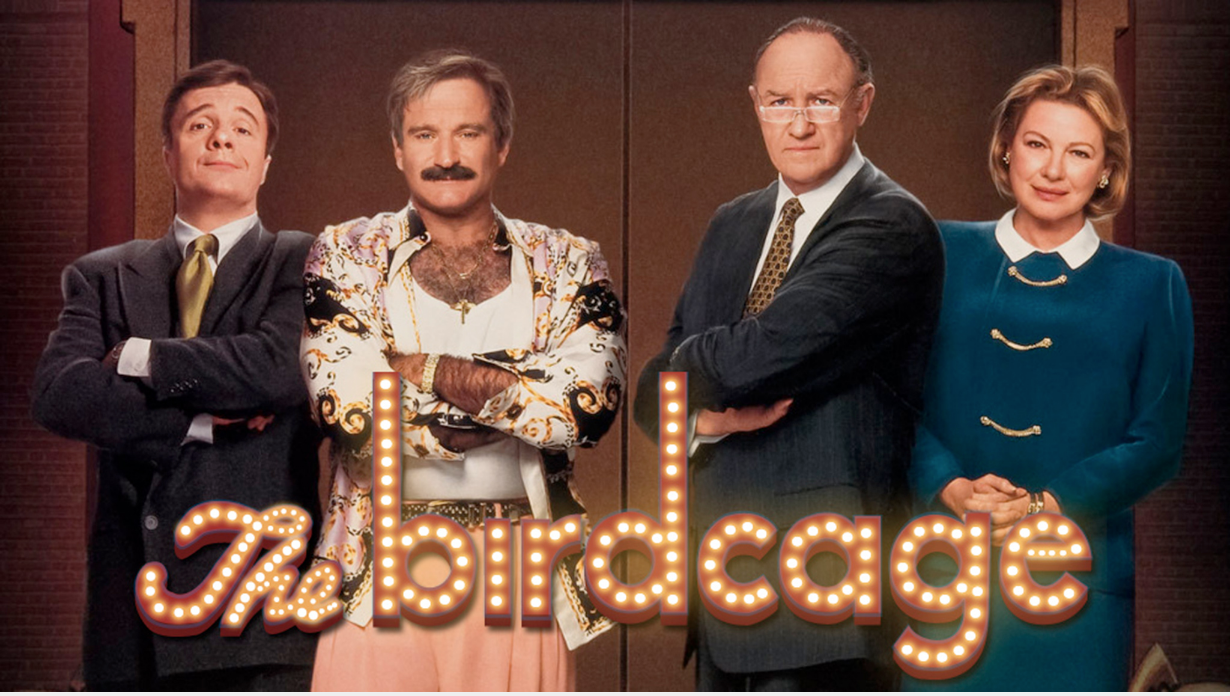 GQ magazine summed up Gene Hackman’s career like this: “Seventy-nine movies. Two Oscars. Not one bad performance.” It made him one of the greatest actors of his generation, known for the emotional honesty and naturalness of his characters. Celebrating Hackman’s 90th birthday on January 30, the Library spotlights four of his memorable roles.