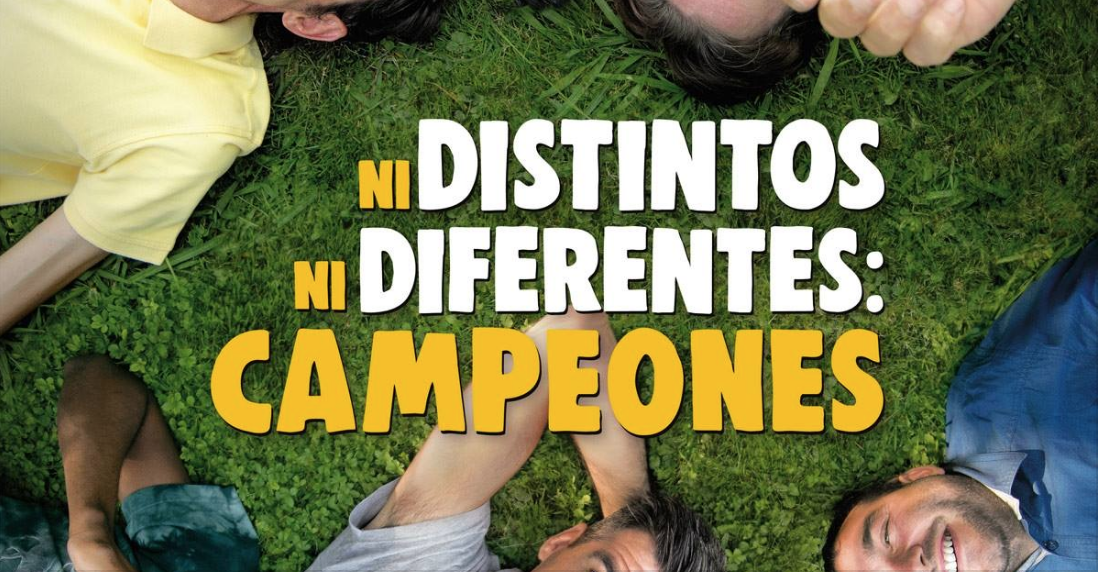 CAMPEONES
directed by Javier Fesser (2018, Spain). A basketball coach is sentenced to community service, forced to work with a team of intellectually-disabled players that have never touched a ball before. Through their innocence, tenderness and plenty of good humor, they will teach Marco about the things that really matter. They are the true Champions of Life.