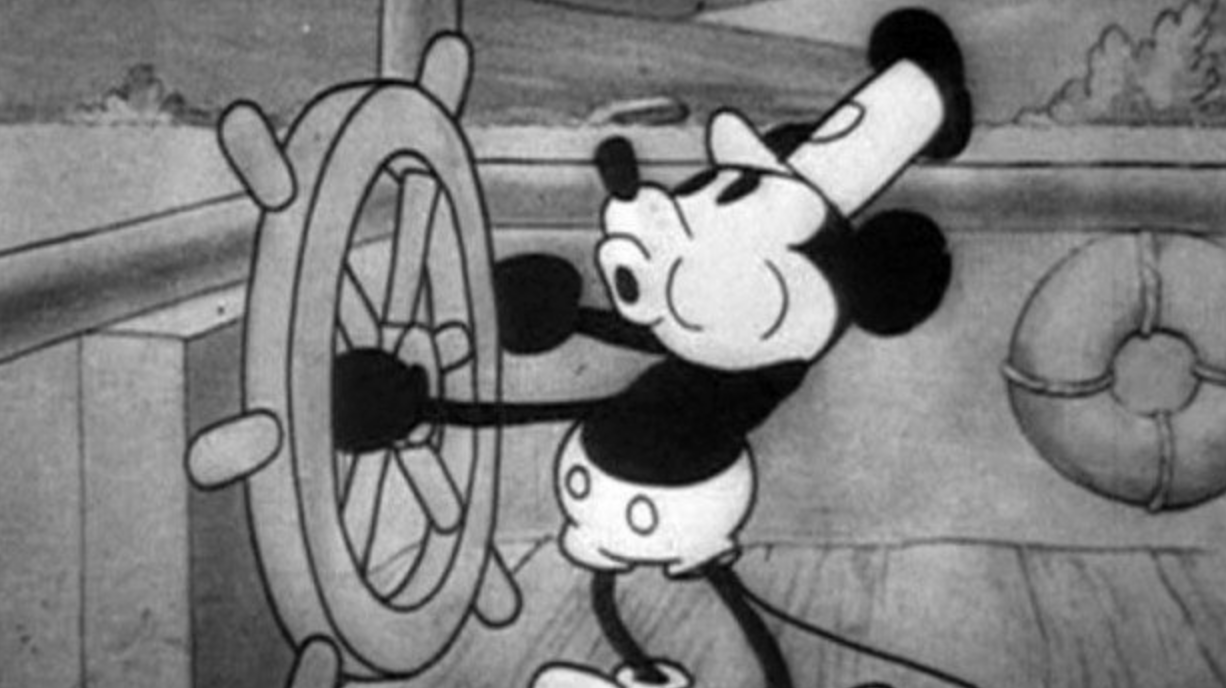 Do you remember going to a matinee movie as a child?  Do you still go?  There’s something so relaxing about spending part of the day watching your favorite screen stars!  Particularly when they’re Mickey, Minnie and Charlie!  Come watch Mickey and Minnie Mouse in “Steamboat Willie” which marked their first appearance together.  Then, Charlie Chaplin appears in the romantic comedy “City Lights.” In 2007, the American Film Institute ranked it as 11th on its list of the best American films ever made.  The film critic, James Agee, referred to the final scene in the film as the “greatest single piece of acting ever committed to celluloid.”   The film is 1 hour and 17 minutes.  We’ll offer drinks and popcorn for sale at 1920’s prices.