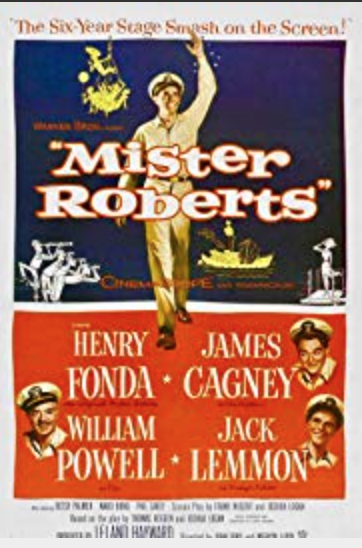 An all star cast sails aboard the USS Reluctant. Henry Fonda, Jack Lemmon (Oscar winner), James Cagney, and William Powell. Directed by John Ford, this ship of stir crazy sailors are fighting to survive the War and every adversity thrown their way. This is a comedy, but there are moments of sadness that temper along the way. This was William Powell’s last film. 1955 Color