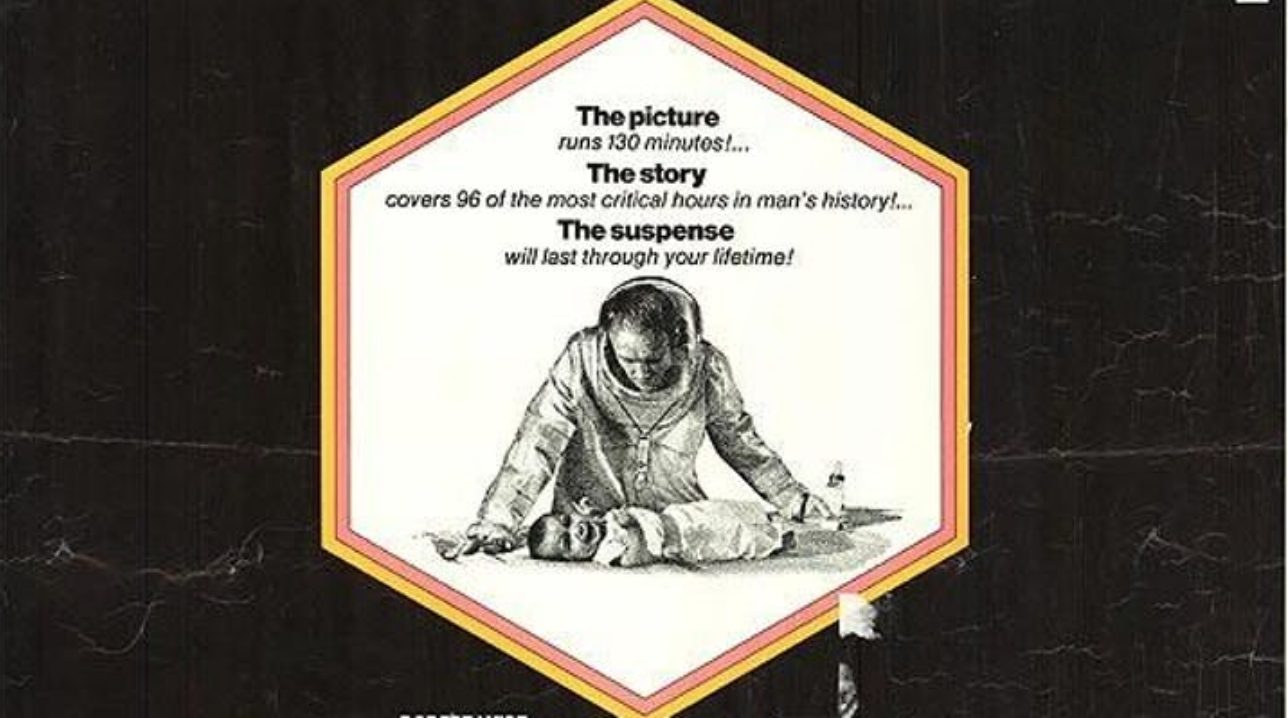 Few American writers have been more concerned with the transformative power of science, and its unforeseen consequences, than Michael Crichton. In his work, Crichton demonstrated a keen ability to anticipate new technological developments long before they became reality and predict how even seemingly beneficial breakthroughs in biotechnology or artificial intelligence could quickly spiral out of their creators’ control. This fall, join the Linda Hall Library for a retrospective film series that considers how Crichton’s views on science and technology evolved during the final decades of the 20th century.

Films will be screened at the UMKC Student Union Theater. A 30-minute audience discussion and Q&A will follow each screening.

A deadly extraterrestrial virus is brought to Earth when a research satellite crashes near a tiny Arizona town. Everyone in the community dies within days, except for a baby and an “insulated” drunkard. Based on the 1969 novel of the same name by Michael Crichton. Directed by Robert Wise and stars Arthur Hill, James Olson, David Wayne, Kate Reid, and Paula Kelly.