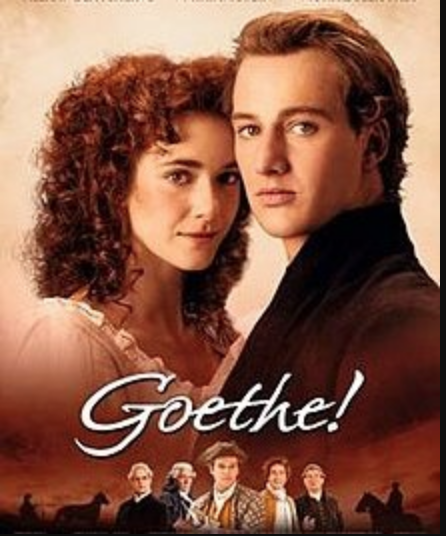 Featuring eight selected movies Presented at different KC locations
During the months of January, February, March, and April of 2019

1772: The 23-year-old law student, Johann Wolfgang Goethe, flunks his oral exams. His angry father sends him to the Imperial High Court in Wetzlar. Goethe, who dreams of a career as a poet and has to digest the rejection of his play Götz von Berlichingen, falls in love with Charlotte Buff. But her father has already promised her to another man. Goethe reacts to his misfortune by writing The Sorrows of Young Werther — and overnight, the novel makes him the new star of German literature.