City of Greenwood Movies in the Park: THE WIZARD OF OZ 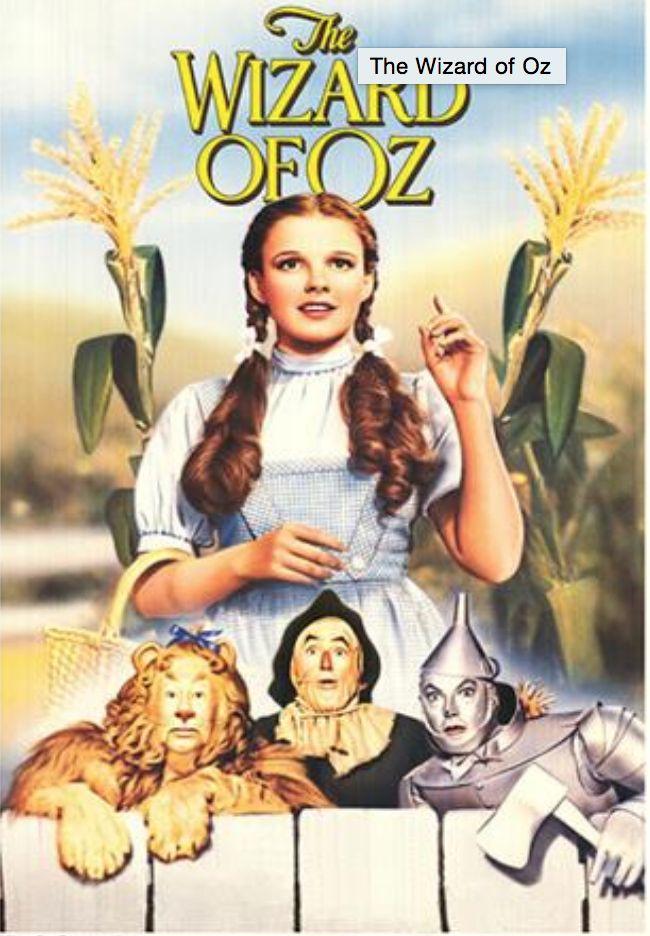 The Wizard of Oz is a 1939 American musical fantasy film where Dorothy Gale is swept away from a farm in Kansas to a magical land of Oz in a tornado and embarks on a quest with her new friends to see the Wizard who can help her return home to Kansas and help her friends as well.  Widely considered to be one of the greatest films in cinema history,[5] it is the best-known and most commercially successful adaptation of L. Frank Baum‘s 1900 children’s book The Wonderful Wizard of Oz.[6] Directed primarily by Victor Fleming, the film stars Judy Garland as Dorothy Gale alongside Ray Bolger, Jack Haley, Bert Lahr, Frank Morgan, Billie Burke and Margaret Hamilton with Charley Grapewin, Pat Walshe, Clara Blandick, Terry (billed as Toto) and Singer’s Midgets as the Munchkins.[7]