A Century of Change: The Negro Leagues Centennial 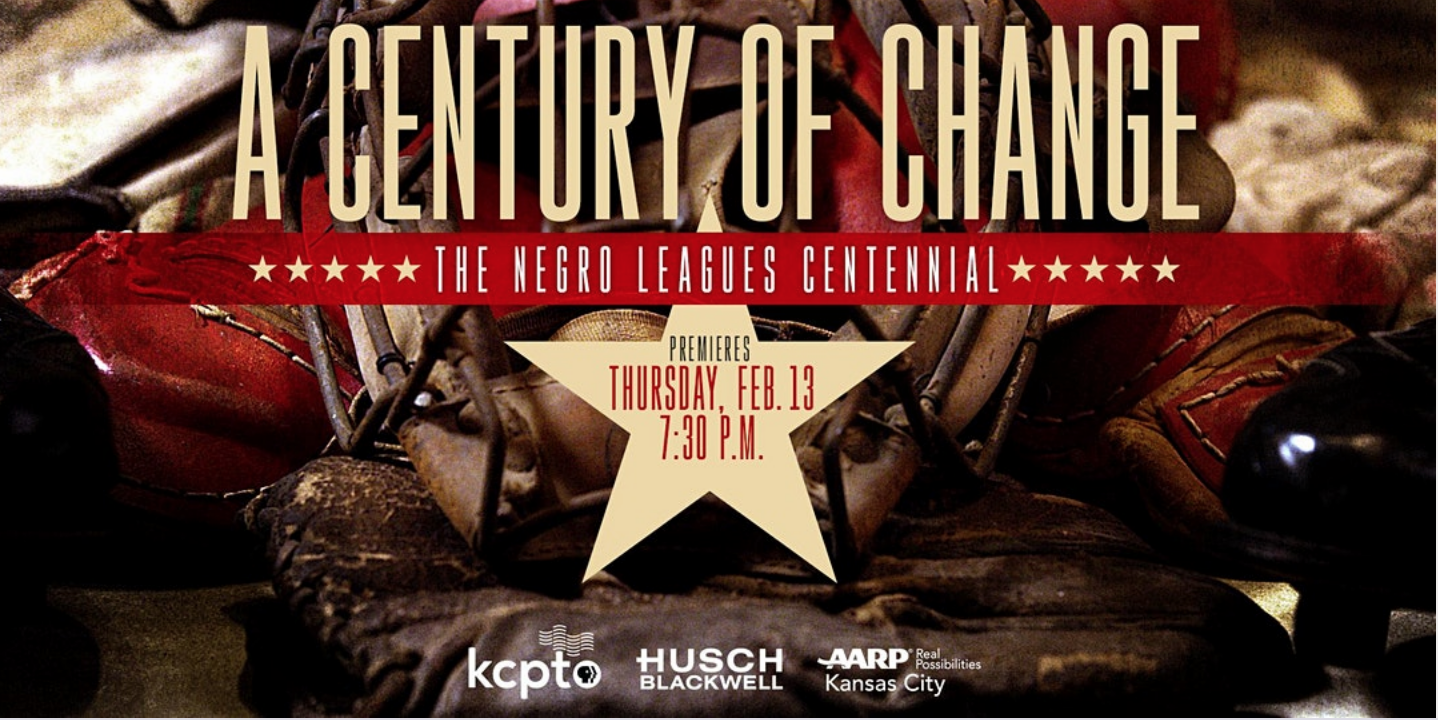 On the eve of its 100th anniversary, join KCPT on a journey of the history, significance and lasting impact of the Negro Leagues.

Celebrate the 100th anniversary of the Negro National League. Join KCPT for a sneak peak screening of “A Century of Change: The Negro Leagues Centennial” in the historic 18th & Vine District where it all began. The film explores the league’s economic importance to the black community that thrived there and gave Kansas City its signature BBQ and Jazz. Hear the words of the Negro League Baseball Museum’s president, Bob Kendrick, as he describes championing the league and preserving its legacy. Authors Gary Ashwell and Larry Lester discuss the league’s importance in the national context. As Buck O’Neil said, “A lot about the game has changed, and thankfully, much of it is for the better.”