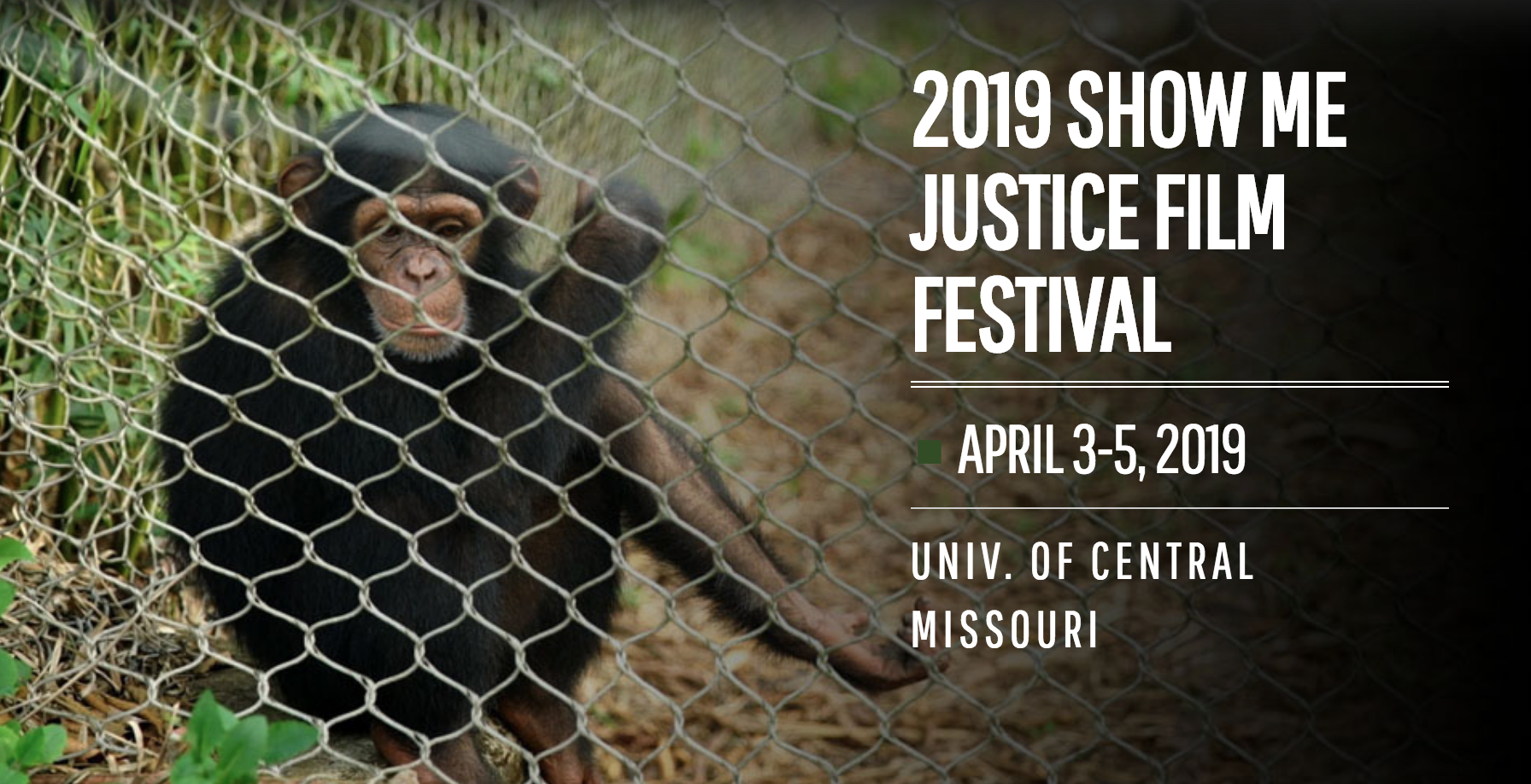 The Show Me Justice Film Festival is an international film festival that brings films from around the world to the Midwest to showcase the theme of social justice. The festival is coordinated by the College of Arts, Humanities and Social Sciences at the University of Central Missouri in cooperation with the Department of Communication. The films selected for the festival compete for prizes based on their artistic competence, creativity, and exploration of the festival theme.

The Show Me Justice Film Festival strives to raise awareness about social justice. Through the powerful medium of film, our goal is to inspire individuals and communities toward collective action against social injustices such as racism, sexism, poverty, substance abuse and other ills that infiltrate society and suppress democratic movements throughout the world. Filmmakers from around the globe are encouraged to submit short feature films (30 to 60 minute), and short narrative, experimental, animated, and documentary films that put a face on the many shades of social injustice and offer a variety of real experiences by sharing their stories.