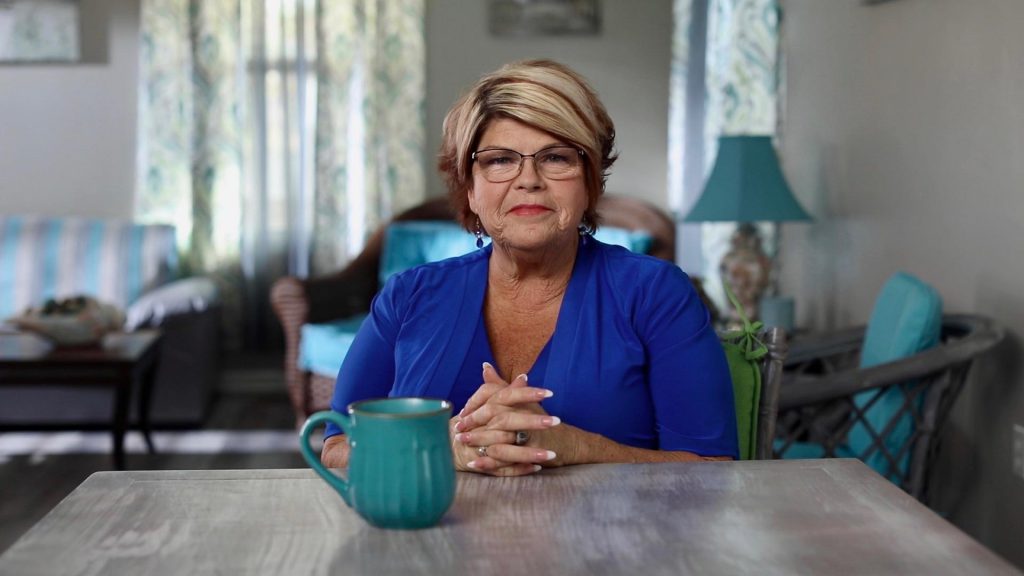 BOBBI JO: Under the Influence

BOBBI JO: Under the Influence,  directed by Brent Jones

Bobbi Jo: Under the Influence is one of the most inspirational stories you will ever hear. For 25 years, Bobbi Jo Reed has rescued thousands of addicts. But before she could help others, Bobbi Jo needed to help herself.

This true life story takes an honest look into the world of alcoholism and addiction and provides keys to long term recovery in Kansas City’s most dangerous neighborhood.

After a middle class upbringing, Bobbi Jo turned to drinking and drugs at a young age.  Soon, her life spiraled out of control. Addiction led to abuse, prostitution, and homelessness. When she hit rock bottom, Bobbi Jo had a spiritual awakening.

With newfound strength, Bobbi Jo was lifted out of a personal hell. That strength gave her the courage to return to the streets to help others. Using the testimony of her dark past as a “blueprint of hope”, Bobbi Jo Reed reflects on her transformation. How she was saved. Why she was chosen. And why more than 8,000 souls now call her, “Mom.”