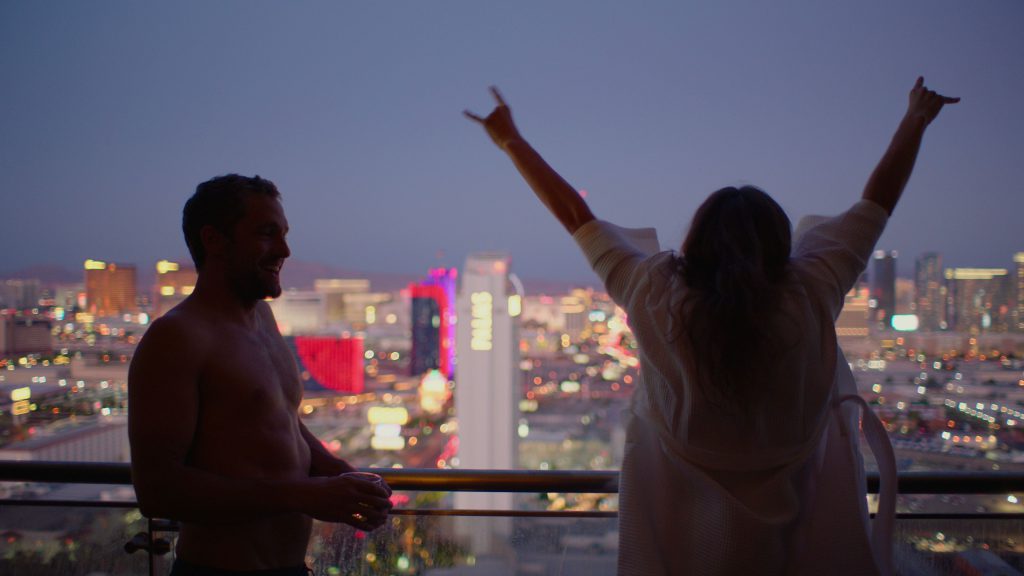 THE LAST DAYS OF CAPITALISM

A wealthy man has been holed up high above Las Vegas in a penthouse hotel room for nearly a month, clearly suffering from some unnamed trauma. His night with a mysterious young woman turns into several nights, as he discovers that she is more than a match for
him intellectually. She, too, is intrigued and while she initially stays because he is paying her, the two begin a complex relationship that could turn into something more than just lustful desire. But both have secrets, and getting to the bottom of those — without the inevitability of money getting in the way — will be a challenge.

Sarah Harper lives and works in Los Angeles. She got her BFA in Theater from NYU Tisch School of the Arts. Most recently, she was
in The Dead Ones which was named the best indie horror film from 2019 by Film School Rejects. She acted in and produced a comedy short
Westagram which will be released in the coming months.

Adam hails from Miami and started his career in New York City as an actor and playwright. He then took his talents to Los Angeles, where he currently works as a writer, director and actor. His first film The Philly Kid, which he starred in and wrote, was produced by Joel Silver and Warner Brothers. His next film 21 Bridges, which he wrote, was released in November 2019 with Chadwick Boseman starring and the Russo Brothers producing. He is currently in talks to adapt his new play National Champions into a feature film for a major production company. When he’s not working on films and television, Adam continues to work in the theater.  His plays “Behind the Sticks” and “The Revolutionaries” were well – received in their New York runs.  The Last Days Of Capitalism is his feature directorial debut.

Mark Stolaroff is an LA-based independent producer with a 25 year career in the film business.  Recent producing credits include DriverX
(IFC Films), Devil’s Whisper (Sony), The House That Jack Built (Vega Baby), and Pig (Kino Lorber).  Stolaroff was formerly a principal at IFC’s Next Wave Films, a finance and production company that provided finishing funds to exceptional low – budget features, including the
first films of Christopher Nolan, Joe Carnahan and Amir Bar Lev. He was a producer on several Next Wave projects, including Jordan Melamed’s Manic, starring Don Cheadle, Joseph Gordon Levitt, and Zooey Deschanel. Stolaroff got his start in production at Roger Corman’s New Horizons company and was the UPM on the Academy Award winning short film My Mother Dreams The Satin’s Disciples in New York.  He is the Founder of No Budget Film School, a unique series of classes specifically designed for the no – budget filmmaker, and is considered an expert in micro-budget filmmaking, lecturing at most of the major film schools. 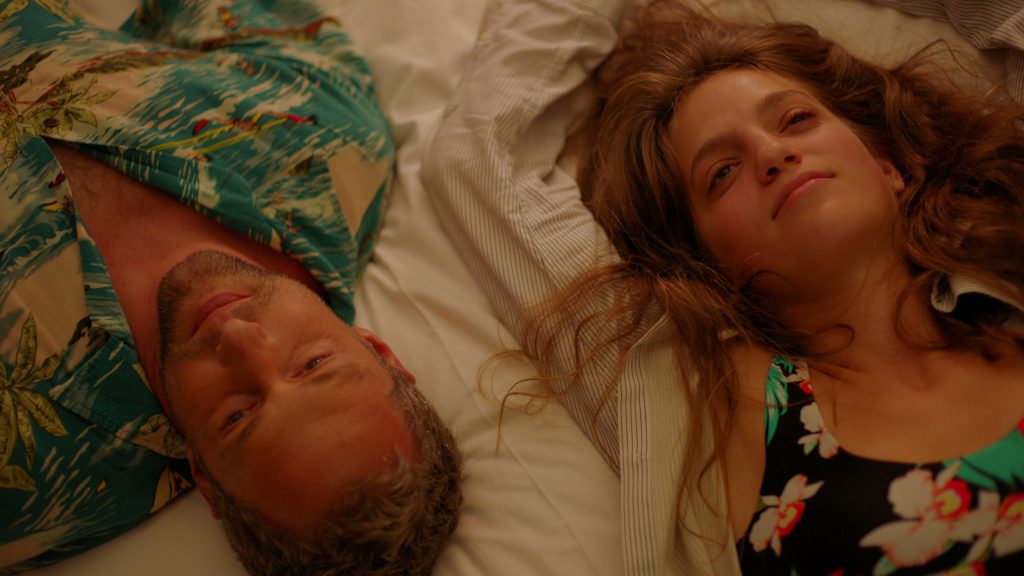 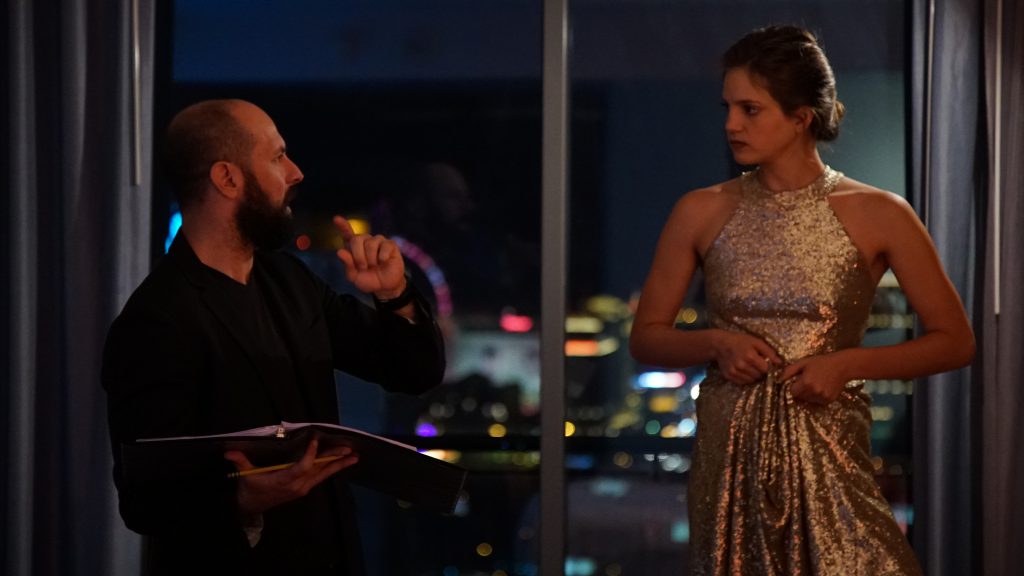 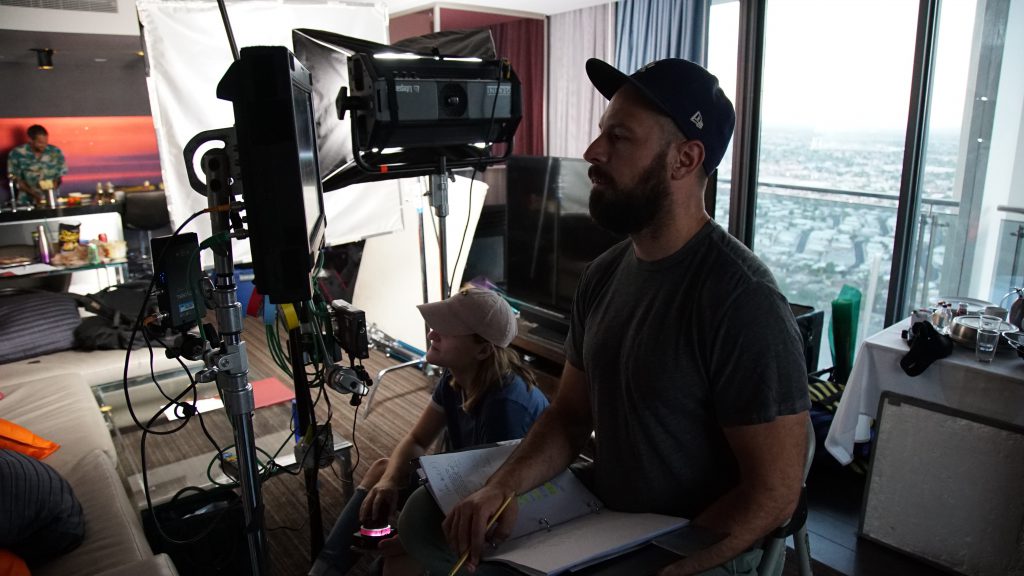 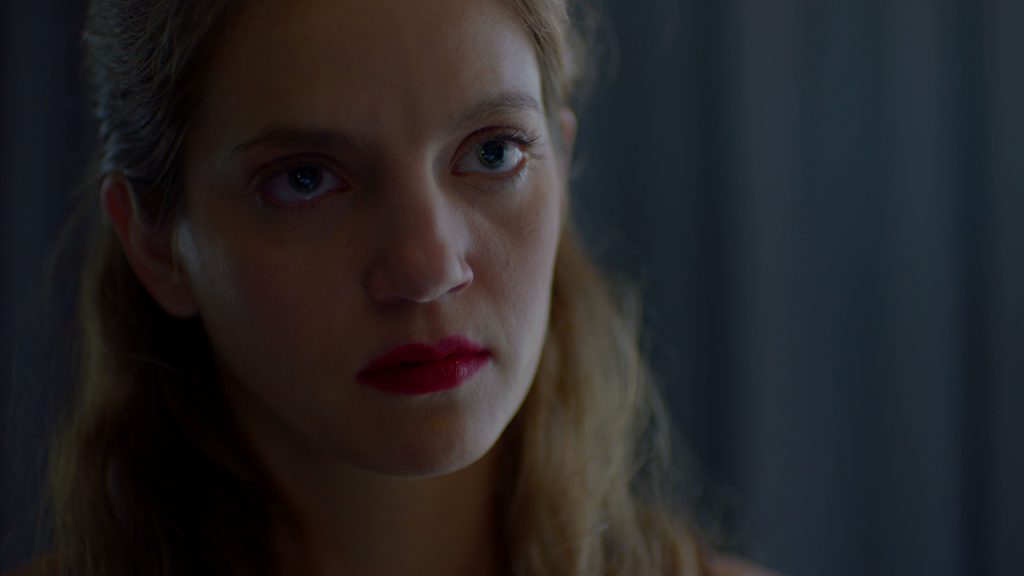